These types of programs aim to promote psychological well-being and provide the primates with opportunities to express species-typical behaviors, including large enclosures with climbing structures, perches and swings.

For more on this topic, read our Behavioral Management blog

Common marmosets, also known as the White-tufted-ear Marmoset or Cotton-eared Marmoset, are small New World monkeys originally from the northeastern coast of Brazil. Because of their small size, high fertility and somewhat short life span compared to other primates, marmosets have been a high efficiency nonhuman primate model for biomedical research since the early 1960’s, used predominately in studies of infectious disease, immunology and neuroscience. They are also increasingly used as models of aging and age-related diseases due to their similarity to humans in physiology, neuroanatomy, reproduction, cognition and social complexity.

In order to better describe the marmoset as a model of cognitive aging, Dr. Tardiff and her team at SNPRC (2) are studying marmoset brain structure and  changes associated with age, especially in the corpus callosum.

While they are the shortest-lived anthropoid primates with an average life span of 5-7 years, marmosets reach maturity in 18-24 months and can live up to 18 years. In the wild, marmosets are omnivores, and eat a variety of foods including insects, fruit, tree sap and gum, flowers, nectar, leaves and other small animals such as snails, spiders, frogs, lizards and geckos. Half of their day is spent foraging for food. In captivity, marmosets can be picky and need to be provided with a range of appetizing and nutritious food, as nutrition affects growth, disease resistance, lifespan and breeding.  Marmosets at the SNPRC receive fresh food daily, consisting of Teklad pellets, Zupreem diet, fresh fruits and vegetables. Geriatric marmosets receive in addition hard boiled eggs, Ensure pudding and LabGel® Banana. 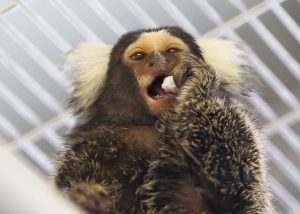 Bone disease in common marmosets housed indoors with little access to UV light is quite frequent : a collaborative study (4) showed that marmosets at Johns Hopkins University suffered from rickets, osteodystrophy, osteopenia, and wasting syndrome (MWS; bone disease associated with gastrointestinal disease and weight loss (5)) while those at the Wisconsin National Primate Research Center (WNPRC) exhibited severe lesions of osteoclastic bone resorption and remodeling. The most common bone disease reported in marmosets is Vitamin D–dependent rickets type II (6). Marmosets should be given a dietary supplement of Vitamin D3 to avoid metabolic bone disease.

LabGel® Banana is a non-wetting naturally flavored banana gel, providing up to 93% water for efficient hydration with no sugar added. DietGel® Marmoset is a nutritionally fortified dietary supplement with added Vitamin D3 containing banana and sunflower seeds, that makes a flavorful and nutritious alternative to other supplements.

The corpus callosum (CC) is a region of the brain only found in mammals. It is composed of long range nerve fibers called axons, covered with a fatty substance called myelin, that altogether form the white matter and connect the left and right hemispheres of the brain for integration of sensory, motor and higher-order cognitive information. The CC is divided in 5 regions from front to back. Degeneration of the white matter is considered one of the key factor in cognitive decline associated with aging. 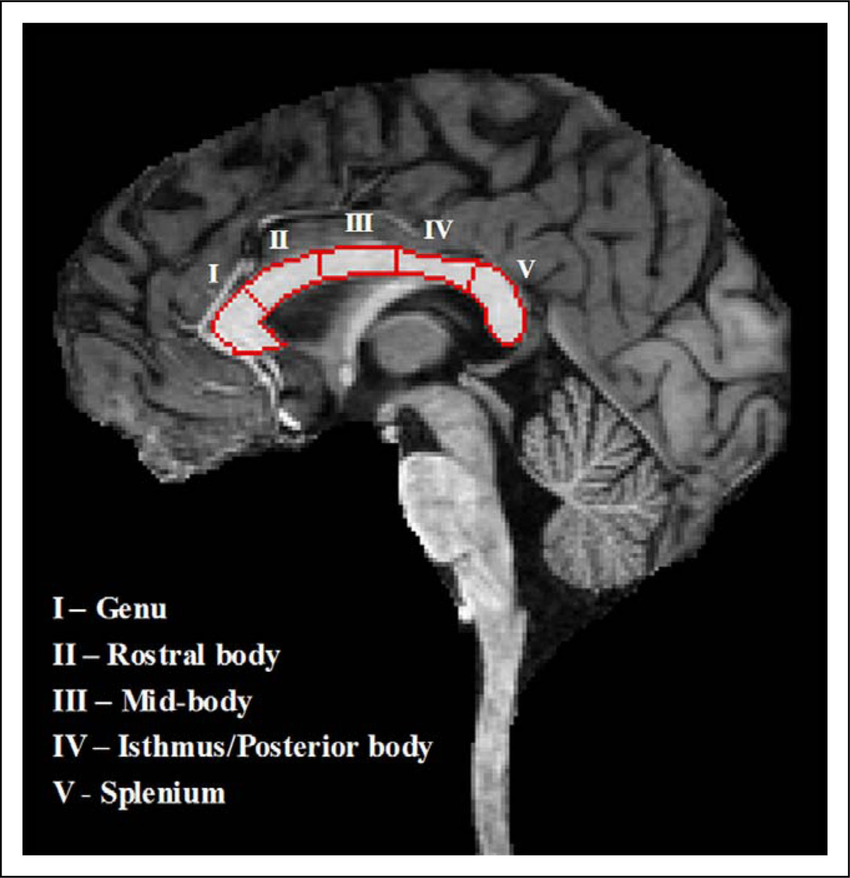 In Dr Tardiff ‘s study, young adults and geriatric marmosets were presented with a clear 5 sided box with a treat placed in the middle. During acclimating, the opening faced the marmoset who could simply reach for it. During the test, called the detoured reach task,  the opening could be either straight or facing either the left side or the right side. Marmosets had 20 trials of  30 seconds each day to retrieve the treats. The testing continued until the task was successful (80% correct) or for  8 sessions, whichever came first.  Data showed that geriatric marmosets performed more poorly on this executive function task than young adult marmosets.

ClearH2O’s FiberBites® and VitaBites® are easy-to-consume nutraceutical gummy treats that can easily be used as rewards, providing added fiber to promote digestive health or vitamins for supportive health, respectively.

Marmoset CCs were then analyzed by microscopy. Myelin showed considerable degradation with age: the myelin fraction (MF, area)  as well as the density of myelinated axons (DoMA) were significantly decreased in all regions of the corpus callosum in geriatric animals. Regression analysis relating the success on the tasks with the measures above showed the following : in region I, MF and DoMA explained 5% and 10% of the test performance variance, respectively, while in region II, MF and DoMA explained 74% and 56% of the variance in performance , respectively. In summary, Dr Tardiff’s team concluded that cognitive performance on the detoured reach task was associated with white matter characteristics of region II but not region I of the corpus callosum.

Check out our other blog articles on Primates !

(1) Introduction to Environmental Enrichment for Primates
(2) Age-related changes in myelin of axons of the corpus callosum and cognitive decline in common marmosets
(3) Mini-atlas of the marmoset brain
(4) Bone Disease in the Common Marmoset: Radiographic and Histological Findings
(5) Serum albumin and body weight as biomarkers for the antemortem identification of bone and gastrointestinal disease in the common marmoset
(6) Bone in the marmoset: a resemblance to vitamin D-dependent rickets, type II
(7) Corpus Callosum Segment Circumference Is Associated With Response Control in Children With Attention-Deficit Hyperactivity Disorder (ADHD)
(8) Common Marmosets 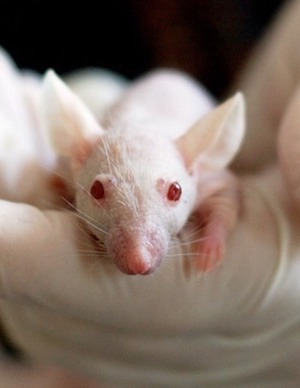